I've had an interest in bird watching for years - not however an interest that I would rank anywhere near Twitcher status. I have never gone rushing off in pursuit of some rare species, my bird watching, I like to do as part of a holiday or a weekend break. Thankfully, I have found, and nurtured, like minded interest in my grandson Jacob, with whom, I spend many hours walking and bird watching together. It's also encouraging that Ben, largely through his fascination with photography, is also getting a liking for the pursuit, he is still not to keen on spending hours sitting in hides, he prefers to be out and about, with the bird watching part of the photo session and not its entirety. 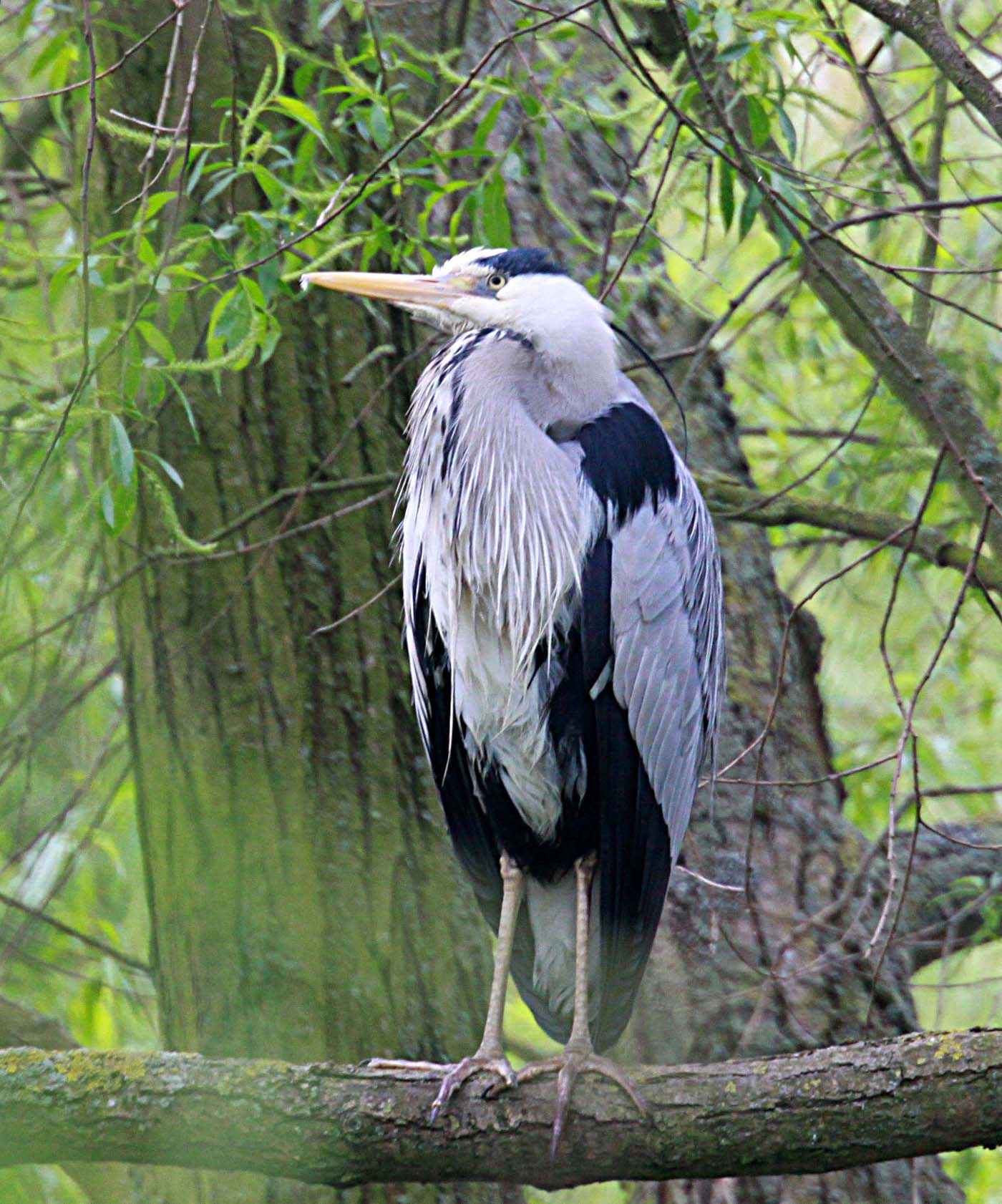 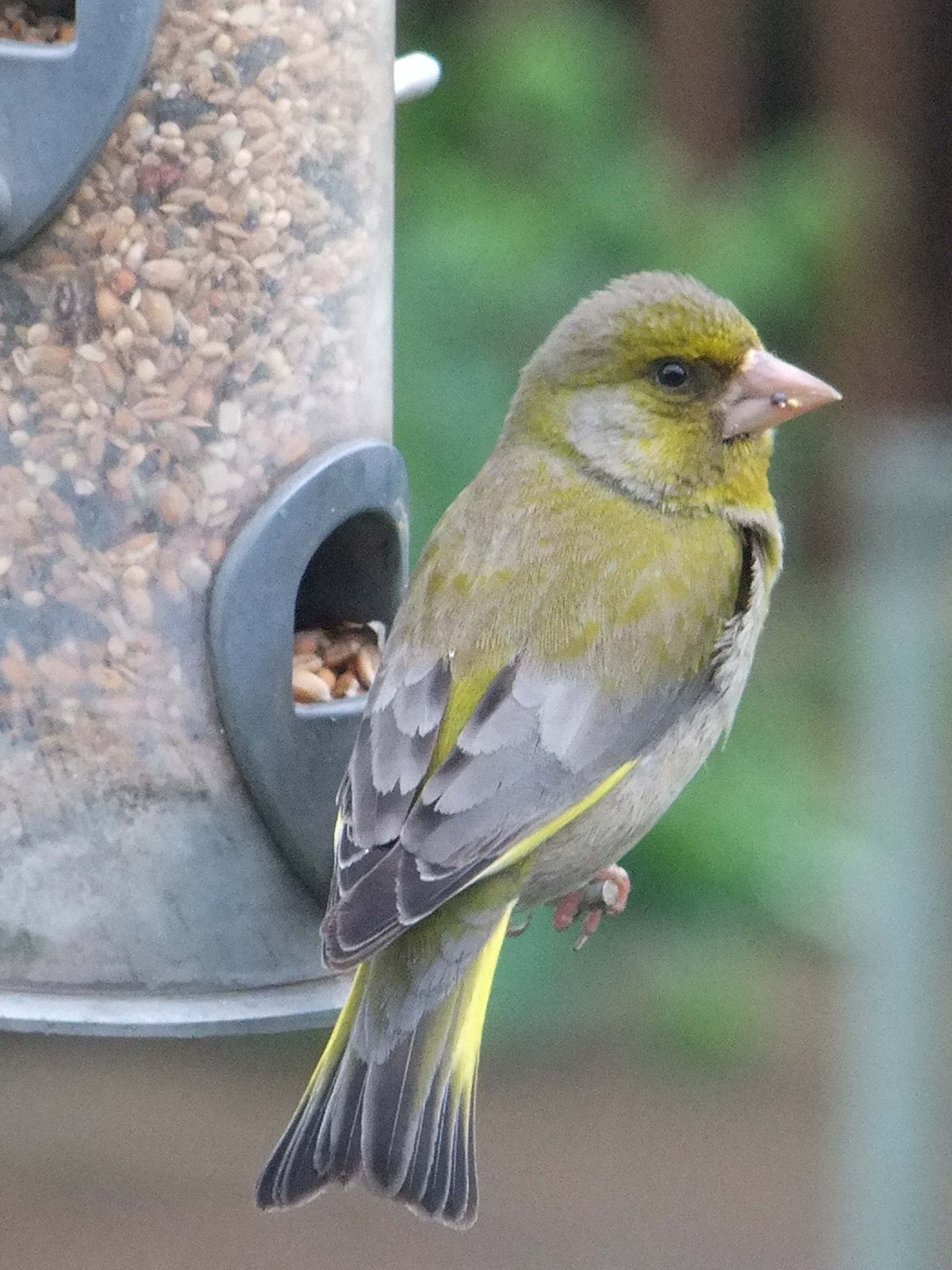 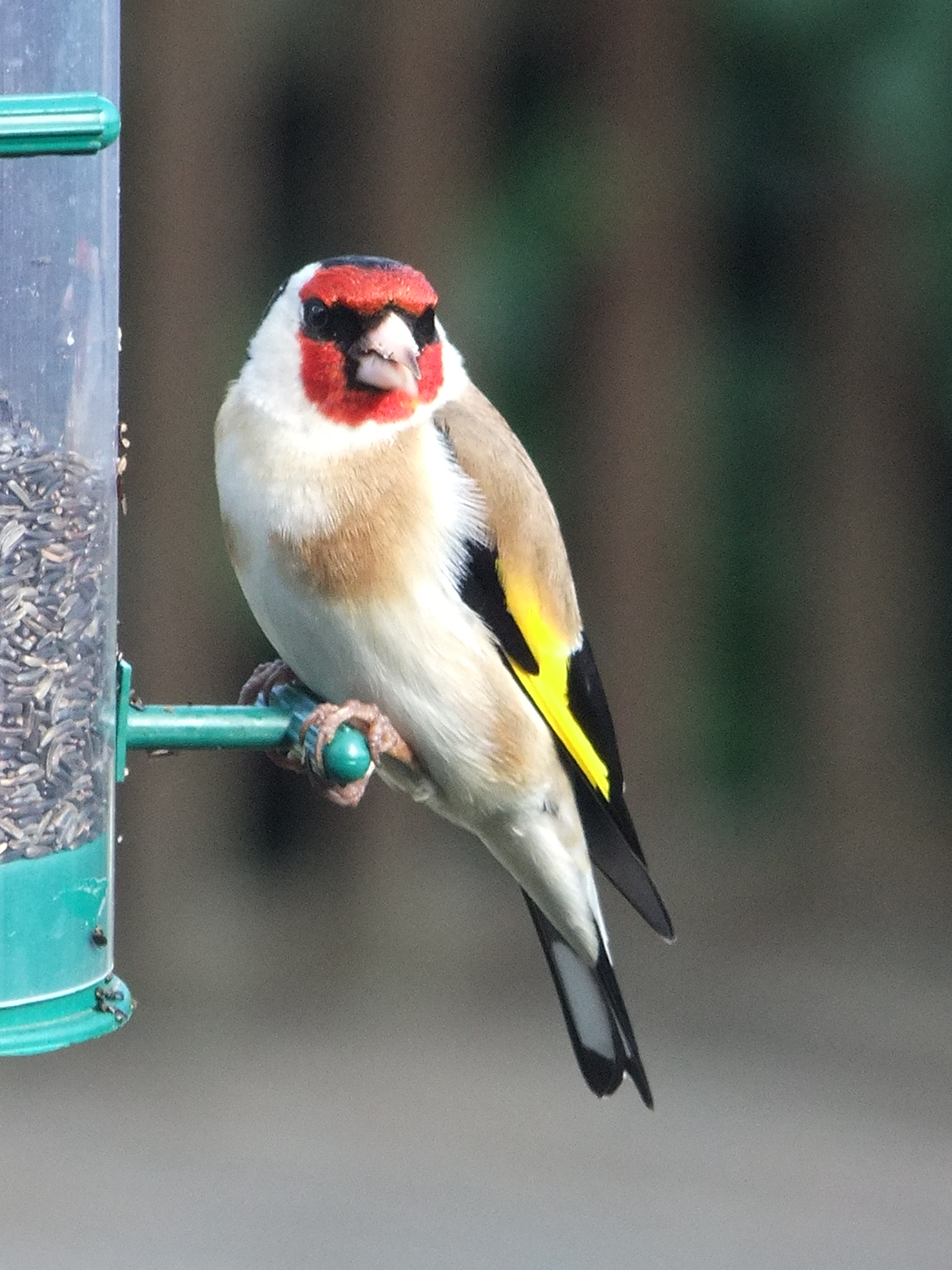 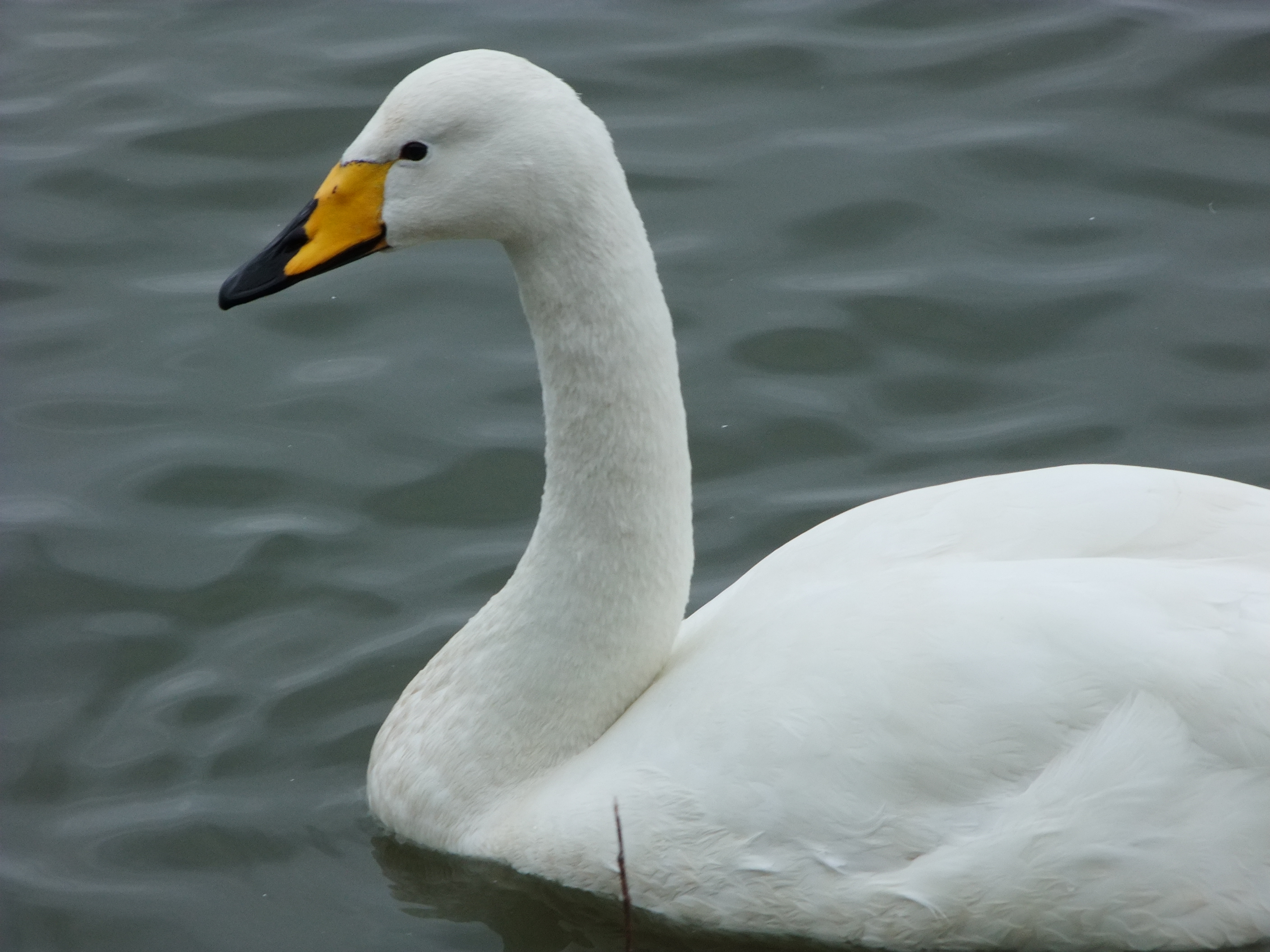 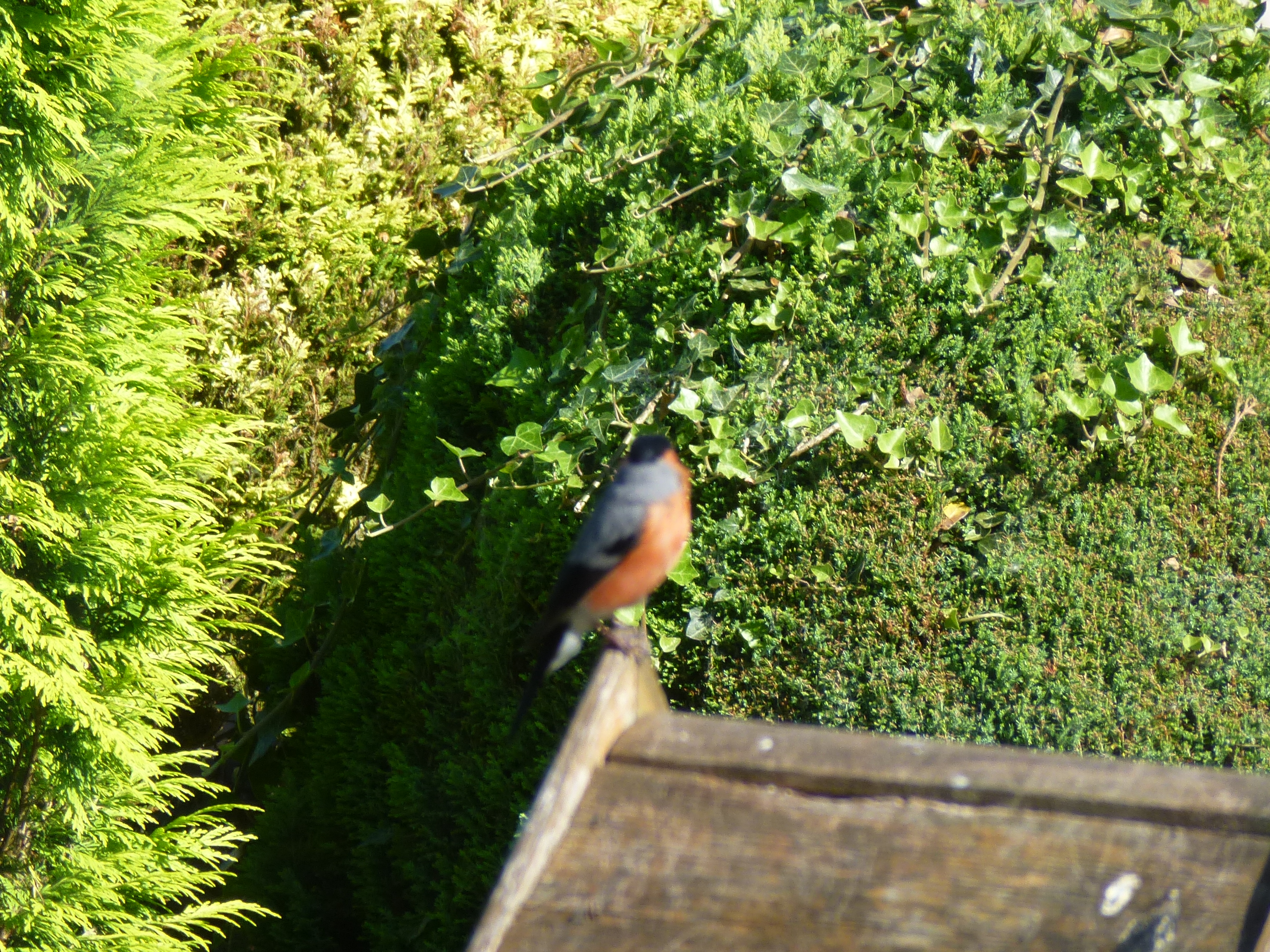 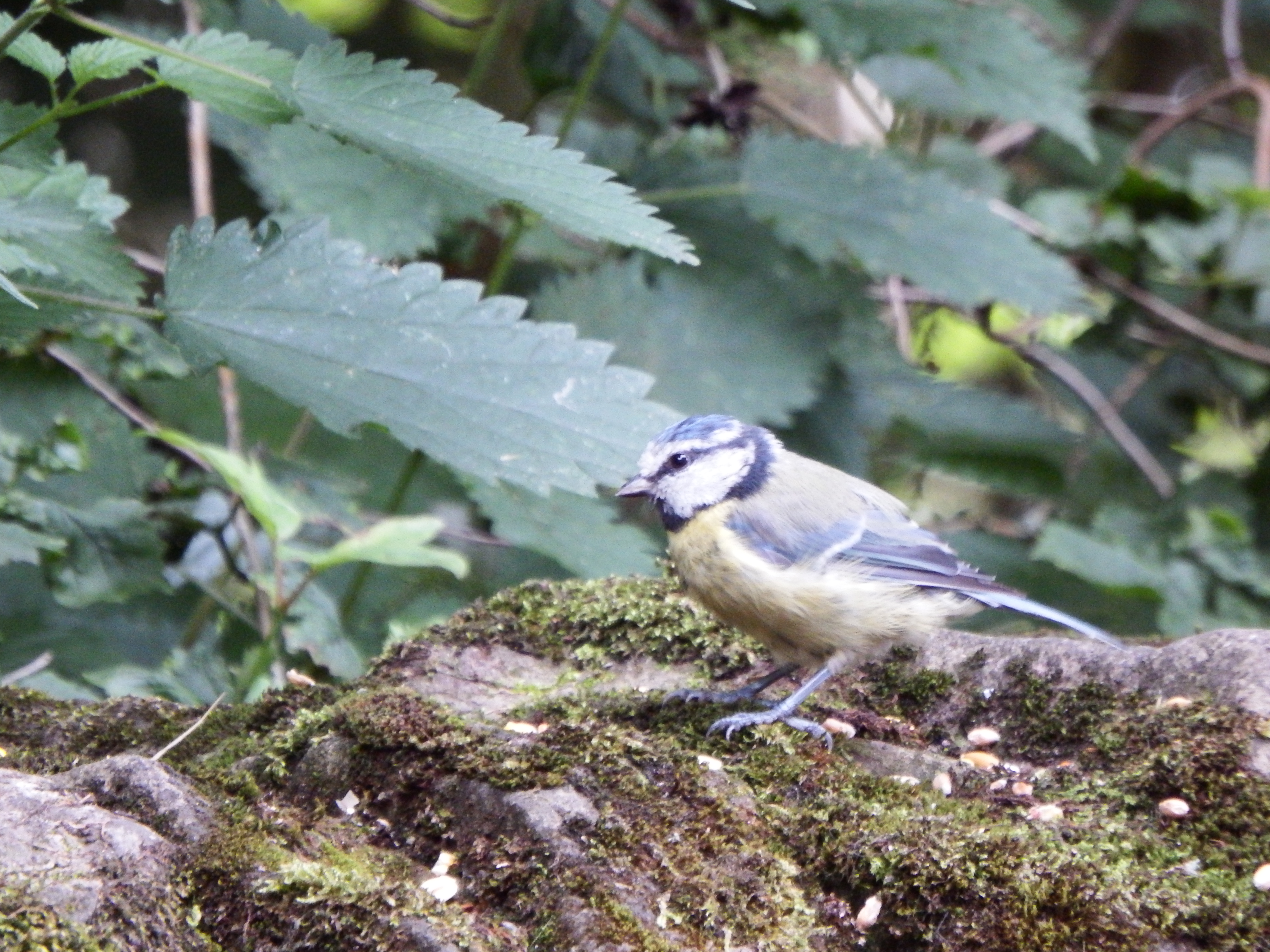 Over the years, with my bird watching mate Jacob,we have made a number of visits to sites, both distant and close to home. On each visit we have thoroughly enjoyed the visits not just for the sightings but for the chance to be out together in the fresh air and with many miles of walking. Our visits have included two trips in the North to Potteric Carr on the outskirts of Doncaster and Idle Valley which is close to Retford. In the south we have made visits, whilst on holiday in Norfolk to the RSPB reserves at Titchwell: several here, and most recently to Minsmere. Locally to Rutland Water and Attenborough. Despite the weather, which sometimes is not the most accomodating we have enjoyed the time spent together, long may it continue.

On a recent visit, Friday 25th January 2019, to our local reserve at Attenborough, Jacob and I were fortunate to spot 32 different species of bird. Amongst these was a special one off, a Caspian Gull, a rare visitor to the Uk and one which featured in the weekly Evening Post Notts Wildlife Trust article, with photo which is shown below. This was the very action, of taking a crawfish, that Jacob and I witnessed. We both have to be honest that at the time, despite a fellow watcher at the side of us saying that the bird was on the reserve, we didn't know that we had, that bird in focus through our binoculars, that is until the article and photo appeared. The sighting of the day, for us both, was the large number of Goosander pairs on the reserve. On our last visit here back in 2017 we did see a number but nothing like the amount present on this day. A bird, both male and female, with truly striking plumage. 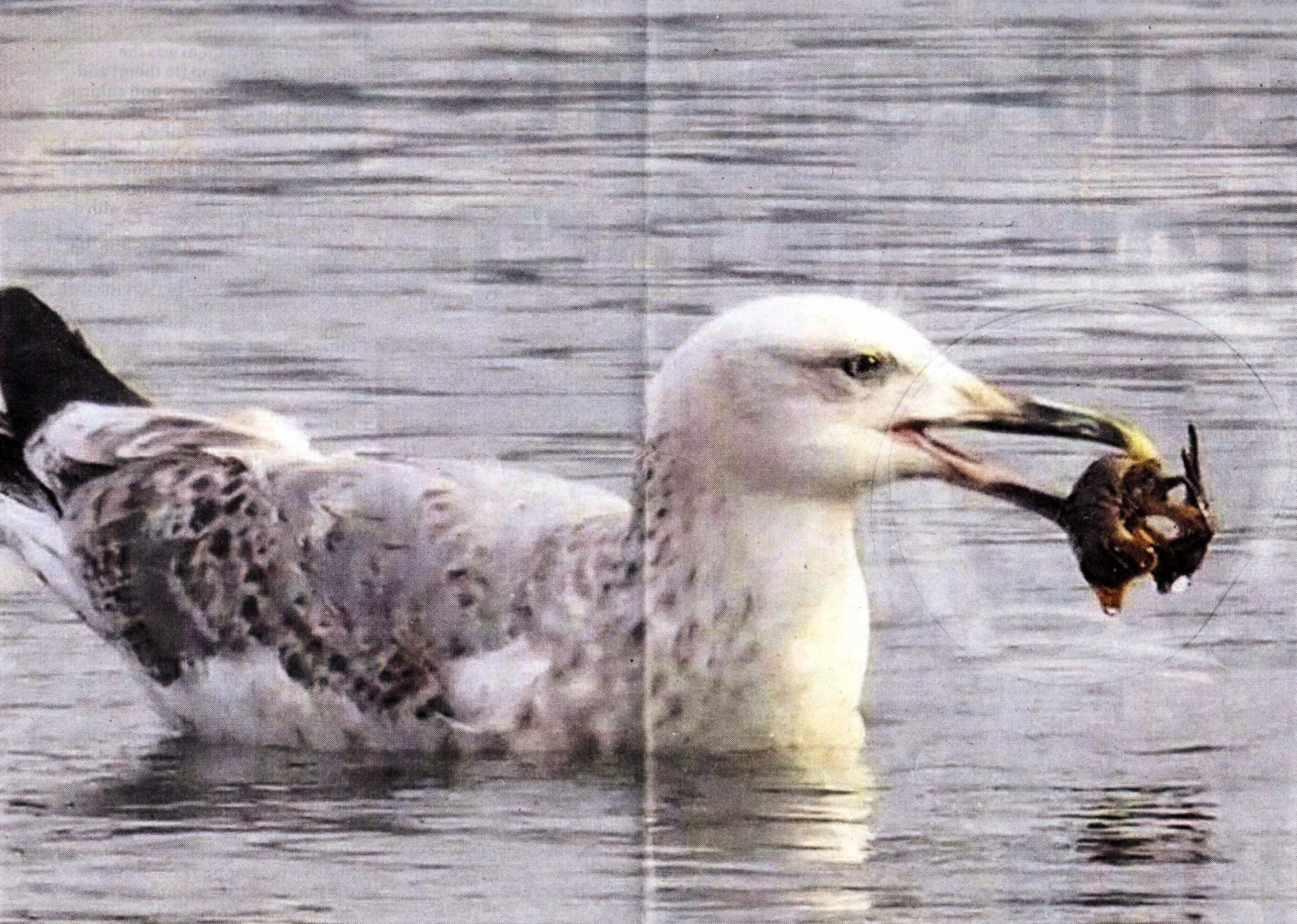 Above: Caspian Gull, photographed on the reserve at Attenborough as shown in the Nottingham Evening paper.

Friday the 8th of February saw Jacob & I make our first visit to the RSPB reserve at Frampton Marsh near Boston. A wet and very windy day with the customary overcast sky, but still a fascinating visit despite the weather. Large numbers of ducks, Widgeon, Teal and, my favourite the Pintail. Equally large numbers of Lapwing, Brent and Canada Geese. Individual examples of Goldeneye, Shoveller, Shelduck and Pochard with a very lucky sighting of a Merlin, the latter a first for us both as it flew directly in front of us as we sat in the East hide. Most of the hide visits, of which we used three, the 360, the reedhide and the East was carried out with Jacob & I as the only watchers. Despite seeing only 24 species (JT 21) it was still a very interesting visit, simply for the fact that we could witness large groups of the various species and many at close quarter. 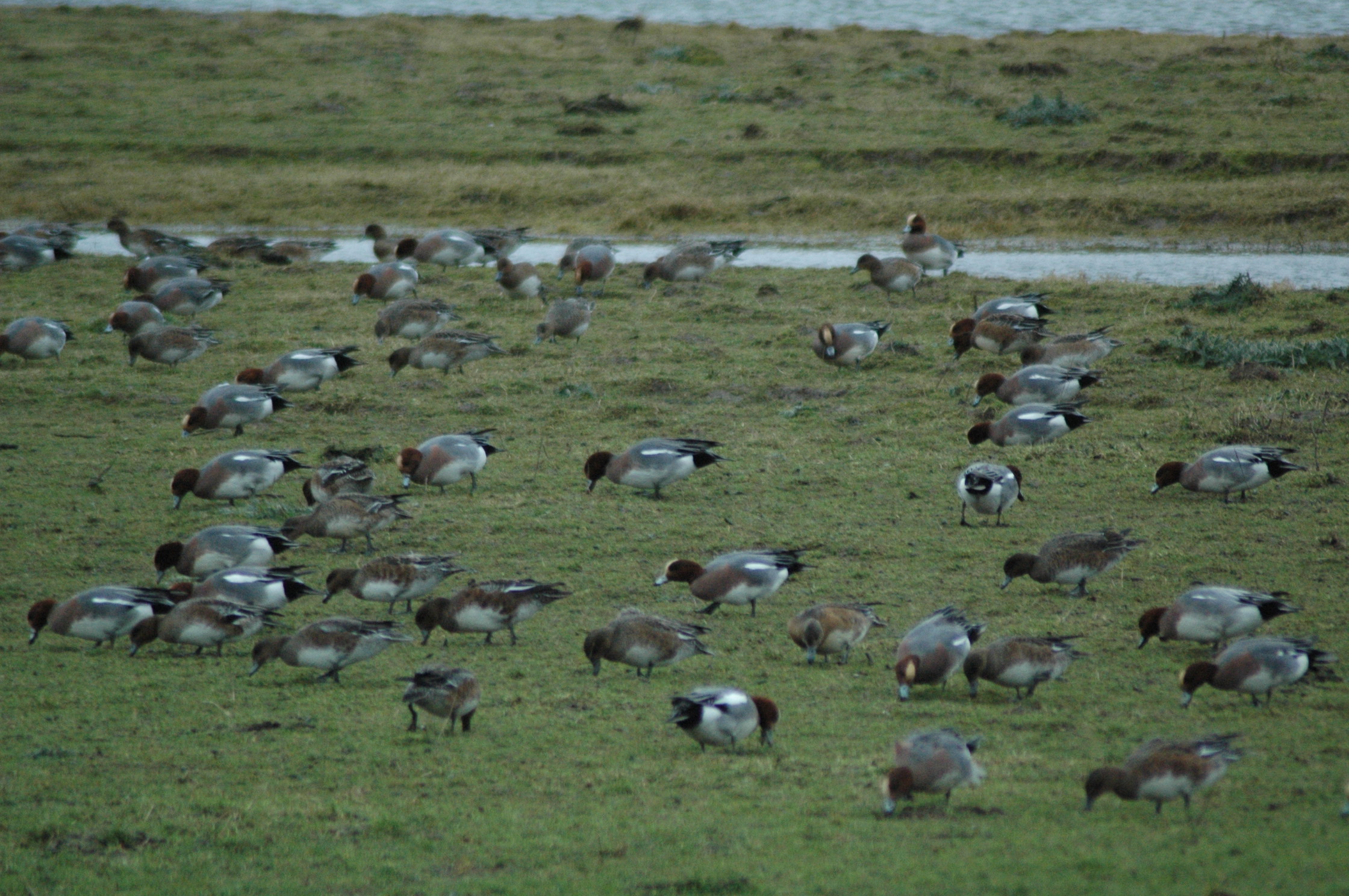 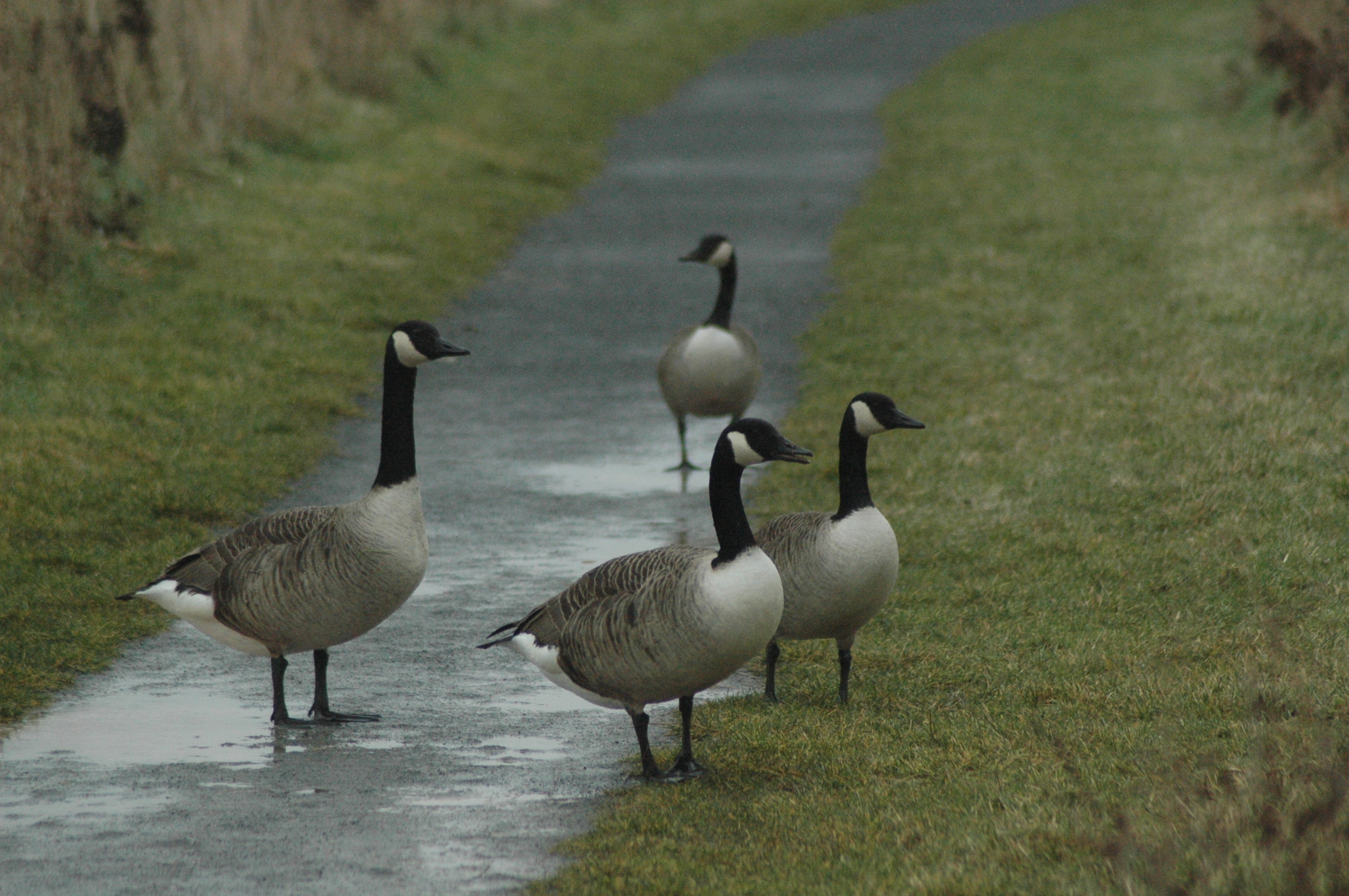 Above: Pictures of a flock of Widgeon then of a singleton Lapwing and finally the now common Canada Goose. The weather not really conducive to fine quality photos.